Quote of the Week

This week’s quote is about courage and from who better than the legend known professionally as John Wayne.

Courage is being scared to death but saddling up anyway.

Nicknamed ‘Duke’, Wayne’s career took off in 1939, with John Ford’s Stagecoach making him an instant star. He went on to star in 142 pictures across three decades. His biographer Ronald Davis said,

“John Wayne personified for millions the nation’s frontier heritage. Eighty-three of his movies were Westerns, and in them he played cowboys, cavalrymen, and unconquerable loners” 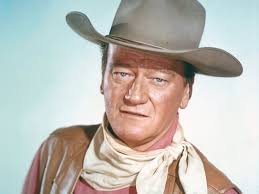